Photos from across the US during 2 months of traveling all over the country, including Detroit, San Francisco, Las Vegas, Dallas, New Orleans, Boston and many more towns and cities in between.
​ 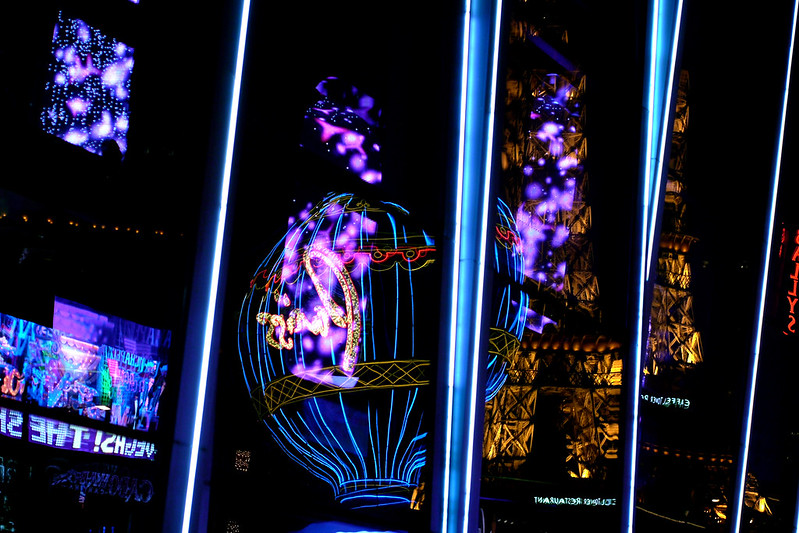 A series of wall photos from a walk to Roosevelt Island, lying wilfully unloved and sadly unexplored by most of NYC in the East River. Once housing lunatic asylums, prisons and workhouses, now it's rather peaceful - but does contain an army of stray cats.
​ 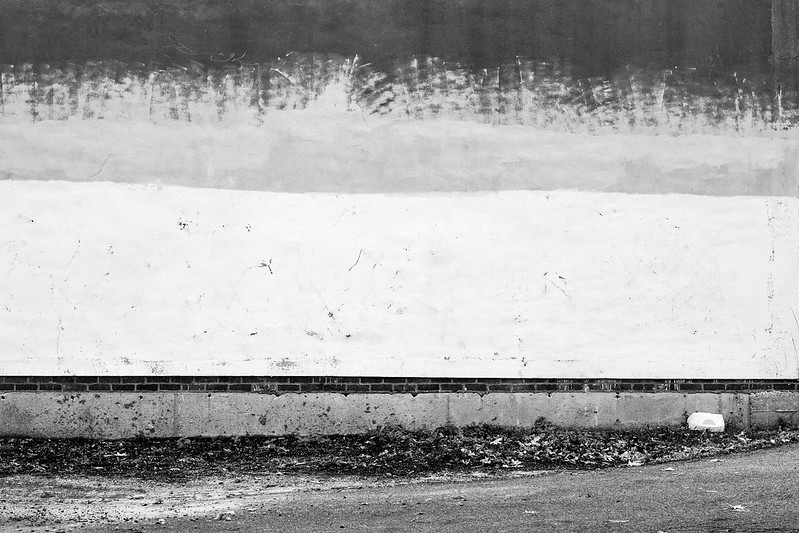 A photographer looks at everything, which is why he must look from beginning to end
- Shomei Tomatsu

It's amazing how many photo opportunities you stumble upon just walking the streets of New York, from BMX comps to breakdancing to religious ceremonies. It encourages investigation with wide-open eyes more than any other city I've been to. 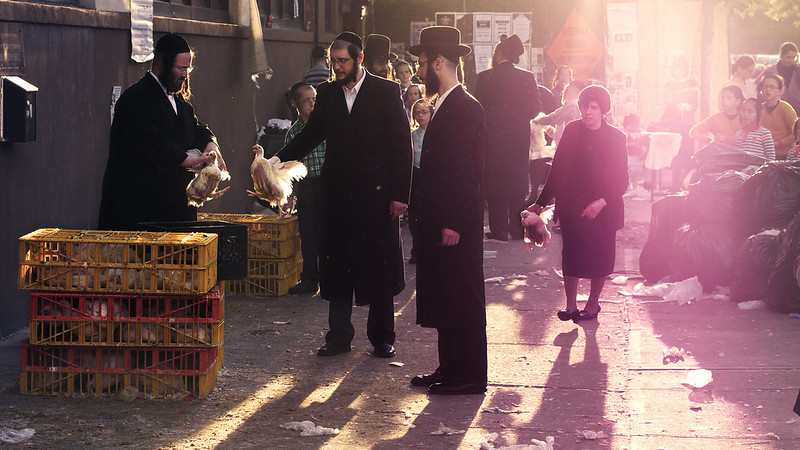 I photograph to see what things look like photographed

Photoset using various media which were glitched with Audacity, VLC and other digital and analogue techniques to create abstract imagery based on the connections between the ethereally digital and the bodily/physical. 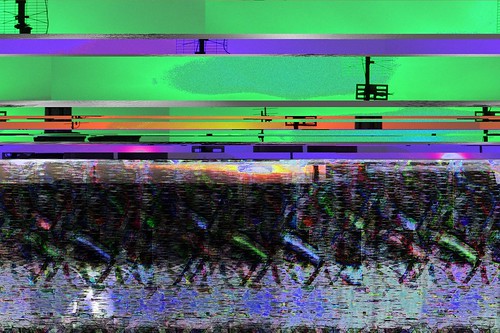 I think of photography as a language and I think a language should be used to speak, to say what you have to say. So the only things I have to say about my life and what I know about the world, is the way I see it.
- Antoine d'Agata

Photoset inspired by New Topography. Highlighting the weathering of urban lines and the jutting of the man-made into the natural, and vice versa. Looked for built geometric patterns that stood against chaotic, organic textures that were either occurring in, or the result of change from, the natural environment
Tweet
Read an article I wrote about New Topography here

When I make a photograph, I want it to be an altogether new object, complete and self-contained, whose basic condition is order.
- Aaron Siskind

The photographer cannot be a passive spectator, he is not really lucid unless he is involved in the event.
- Henri Cartier-Bresson

I’m so worried that I’m going to perfect my technique someday. I have to say its unfortunate how many of my pictures do depend upon some technical error.
- Sally Mann